David Craven was born in London, Ontario in 1946. He graduated from the University of Western Ontario in 1969 and the Ontario College of Art in Toronto in 1973. During his college years Craven was a competitive gymnast which would be echoed in the signature loops and swirls of his later paintings.    In the 1970s Craven’s work was rooted in abstraction. At this time the canvases featured a pared down palette of black and white over aluminum. Craven moved to New York in the early 1980s and took residence above the infamous 211 Bar in Tribeca. He became part of a social circle that included artists Dia Diao, Stephen Ellis and Jack Willis. During this era Craven’s practice evolved into figuration. A series of heads painted in acrylic on canvas are illustrative of this transition from abstract to figurative work. In these canvases long strokes of color—white, pink, black—are painted in repetitive concentric lines that form the heads, which are barely legible and almost subsumed into the patterned paint. They prefigure the networks of lines and dots that Craven turns to in the later abstract seriesCraven showed with Gerald Sable (Sable-Castelli) in Toronto for over thirty years. His last shows in New York were with Anna Kustera. Craven died in 2016 and is survived by his widow Myra.    Craven has had solo exhibitions across North America, in cities including Calgary, Toronto, Montréal, New York, Atlanta, Victoria, and Edmonton. His work is included in the collections of the National Gallery of Canada, the Art Gallery of Ontario, the Montréal Museum of Fine Art, the Vancouver Art Gallery as well as numerous private collections in Canada and the US. His work has been featured in several monographic publications as well as Time Magazine Canada , Parachute , The New York Times , Art in America , Canadian Art , Bomb and Flash Art . 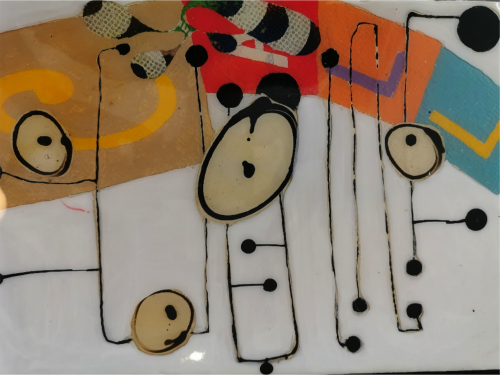 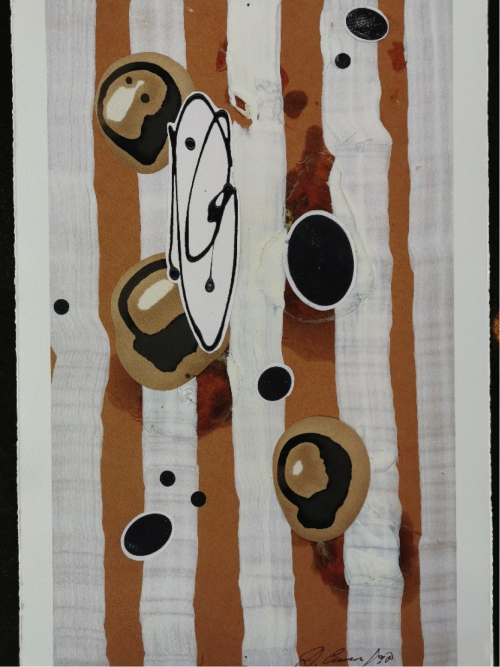 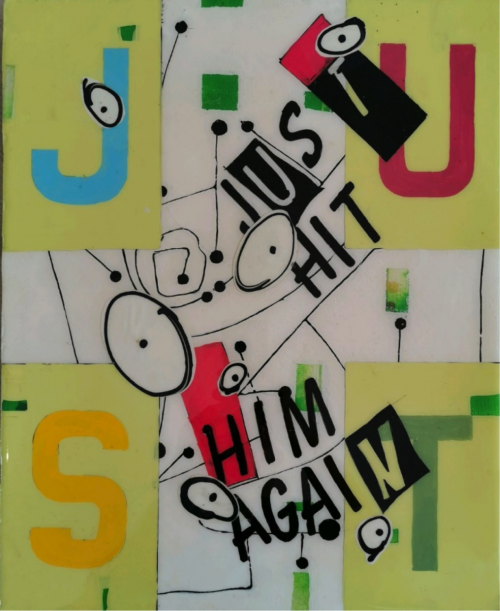